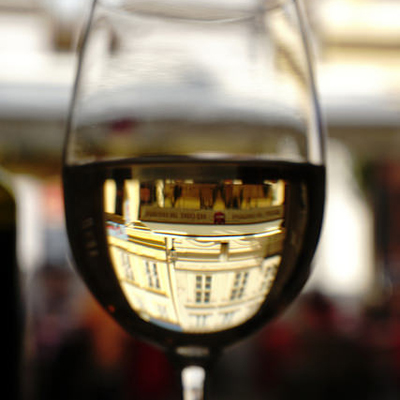 SYNOPSIS:
Jonathan Hampton is on the top of the world. Hotly tipped for a knighthood for his services to Drama, he has been writing acclaimed plays for two decades, and Hollywood now beckons. It is the opening night of his new play “Dare Not Speak” on the West End, and he and his wife India have invited a few close friends for a celebratory supper, while they wait for the critics’ notices to be published.

However, there are surprises in store as it soon becomes apparent that his new play is more autobiographical than anyone realised, and there is no statute of limitations on trial by media.

IN VINO VERITAS is the story of one man’s education in the pitfalls of nascent celebrity culture. Written and first performed in 2005, this play rapidly became a fascinating snapshot of its time, on the eve of the new media revolution, just before 24-hour news cycles and live-blogging became part of the fabric of our lives.

“I was once propositioned by a Tory Cabinet minister. He wanted me to tie him to a fire grate, wearing nothing but a pair of blue Don’t Tell Mothers, and do unmentionable things with a Braun nasal hair trimmer and a bottle of household brand condiment… Sadly, I have an allergy to nylon that would require immediate medical attention. My intolerance to Pretty Polly has been the bane of my professional life.”

IN VINO VERITAS was first performed at the Covent Garden Theatre in November 2005.

To request a perusal script for IN VINO VERITAS by Alexander Vail, please email me.